By Suzanne W. Churchill, Linda A. Kinnahan, and Susan Rosenbaum

The Mina Loy Baedeker charts Loy’s navigation of Italian Futurism, New York Dada, and French and American Surrealism from the 1910s to the 1960s. Providing a Scholarly Book for Digital Travelers, the Loy Baedeker analyzes and interprets her shifting avant-garde affiliations, experiments with genre and media, and geographic migrations. 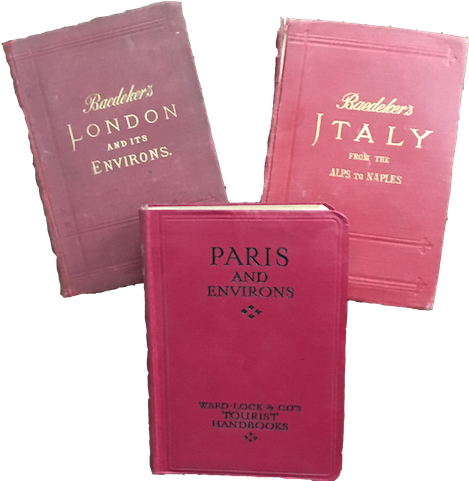 The term “Baedeker” emerged in 1826, when German publisher Verlag Karl Baedeker began to publish travel guides for cities around the world, which included introductions, fold-out maps, travel routes, and information about important sights and destinations, all written by experts. Popularly called “Baedekers,” the guides became best-sellers and were translated into multiple languages (Wikipedia). 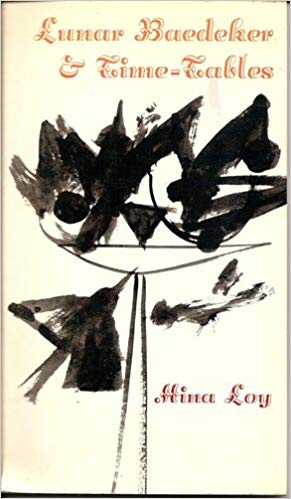 Mina Loy, a world-traveler, likely relied on the guides for practical advice. She also drew upon them for imaginative inspiration, adopting the phrase “Lunar Baedeker”—guidebook to the moon—for the two volumes of her writing published in her lifetime:

Posthumous collections of her work have used the same title phrase:

In calling our scholarly book a “Mina Loy Baedeker,” we acknowledge Loy’s ingenious use of innovative forms to navigate real and imagined territory, as well as contemporary readers’ need for a new kind of guidebook for navigating her complex archive. Written and peer-reviewed by expert scholars in the field, the Loy Baedeker is organized chronologically and geographically, following Loy’s movements through time and space. Click on any chapter title to see a grid of its sections: you can read each section consecutively, or navigate your own path based on your own interests and curiosity. 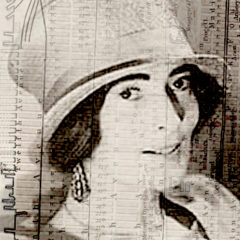 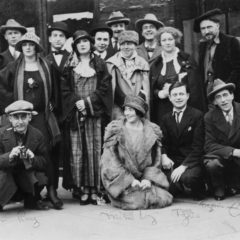 By Suzanne W. Churchill, Linda A. Kinnahan, and Susan Rosenbaum 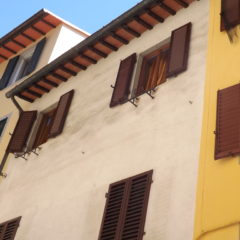 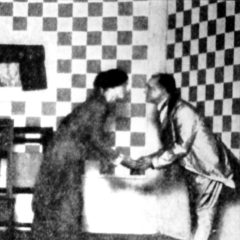 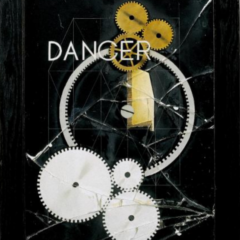 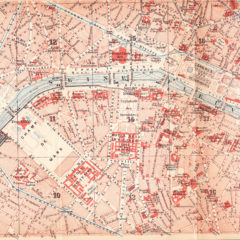